Family Life in Austin | Travel Adventures Near and Far 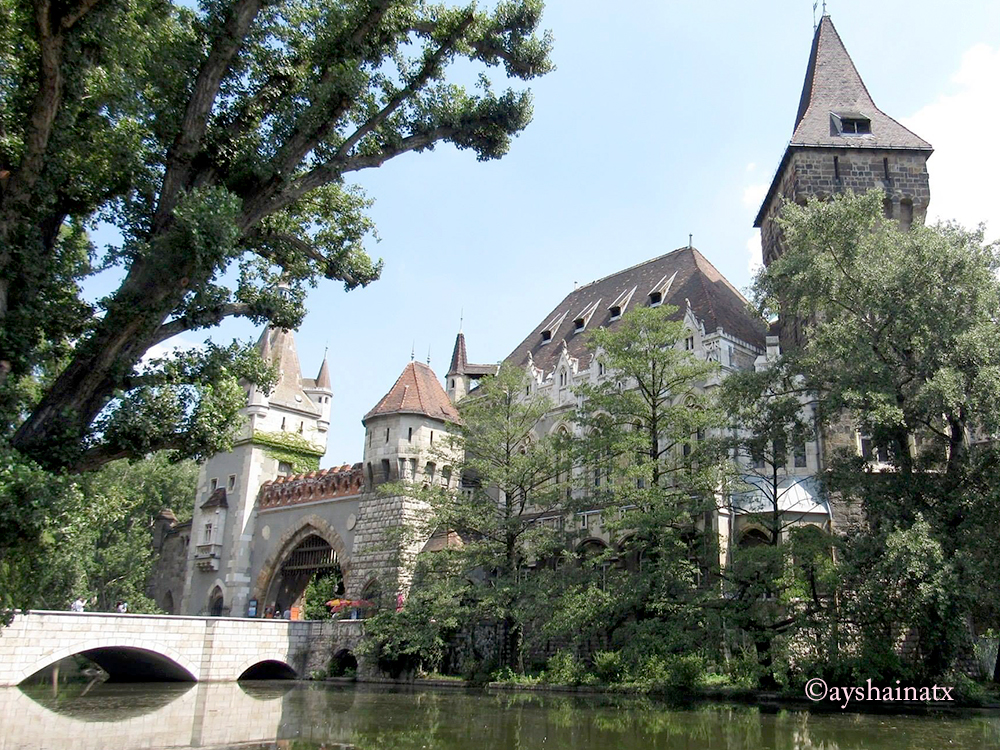 When we travel to Croatia, most often we fly to Budapest, Hungary. We have found flying to and from Budapest is a lot cheaper than Zagreb, Croatia. Once we arrive in Budapest, it’s a drive away to Našice, my husband’s hometown. It’s also a great reason for us to explore Budapest.

Budapest is one of my favorite cities in Europe with its exquisite architecture of old and new, rich history, diverse culture, and castles (I love castles!). Budapest is divided into two cities, Buda and Pest, by the famous Danube river. The Westside is Buda, and it’s hilly. The Eastside is Pest, and it’s flat. There are great sites to see on both sides. In this post, we took the kids to the East part in Pest.

My father-in-law was a professor in Hungary, and he was our tour guide from our last visit. We took the metro to get around the city. From what I gather, the metro system seemed easy to use and connects around the city quickly. The girls were excited about taking the metro. They liked the train ride.

There were lots of sites to see in Budapest. We were only able to visit a few. With kids, we have to be more patient when visiting new places. These were the places we visited and enjoyed.

Things to do in Budapest with Kids

We rented a three-bedroom apartment in the middle of downtown. It had an eclectic style. It was comfortable complete with a living room and a kitchen. We have discovered that staying at a place with a kitchen is always a great idea. We could go grocery shopping. We were a walk away from all the restaurants. The negative was that it was loud at night.

Budapest is the capital of Hungary, and it’s the most populous city in the country. In 1873, three neighboring cities of Pest, Buda, and Óbuda united together to become Budapest. Today, Budapest consists of two cities, Buda and Pest. The cities are divided by the Danube River. Budapest is famous for the largest geothermal system.

The city of Budapest is classified as part of UNESCO’s World Heritage Site. This includes the Danube, Heroes Square, Buda Castle, and many other notable monuments.

We visited these places pre-covid. Please check their website for hours and covid precautions.

1 thought on “A Stroll in Budapest” 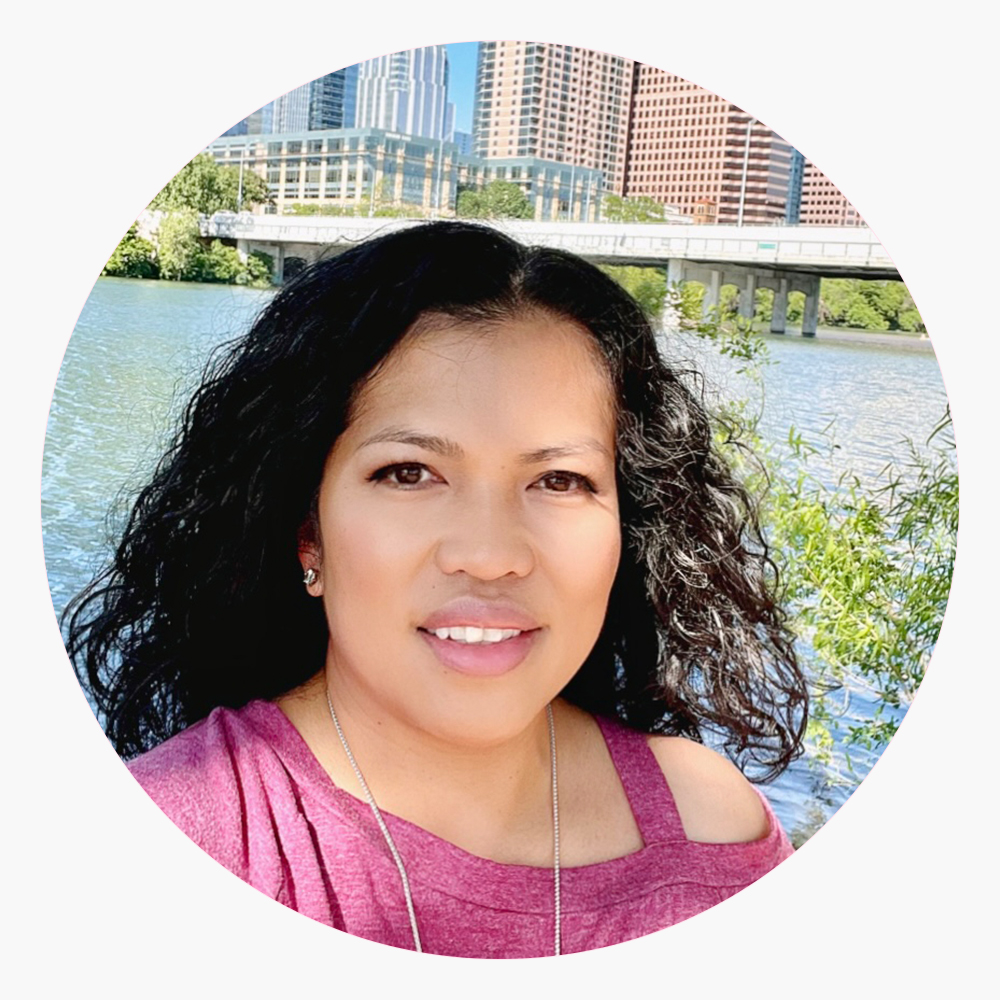 Hello, I’m Aysha, wife, mother, and traveler.  I live in Austin, Texas with my family of 5. This blog documents our family life and our travels near and far.   We love to make memories by exploring new places from our home base of Austin, Texas to Croatia, my husband’s home country, and anywhere in between.

Thank you for reading!